We were thrilled to partner with Bash Please and Max Wanger to capture this unbelievable Malibu mountaintop wedding. Beth and Ben were so genuine and such a joy to work with. We’ll leave it at that and let the moments and visuals speak for themselves.

High up on a breathtaking Malibu hilltop is where you’ll find this affair. And as unbelievable as those views are, even more unbelievable is the beauty of this gilded wedding day. With details by Bash, Please that give bohemian a glamorous infusion and florals by Brown Paper Design that cover everything in a blanket of bold color, there’s not a single image by Max Wanger or Caravan you won’t want to pin.

Both born and raised in the south- her, Alabama; him- Georgia, Beth Murray and Ben Bricken met their freshman year attending the University of Georgia. They remained close friends throughout their four years of college. Upon graduation, Beth moved up the east coast, working on Capitol Hill and then moving on to New York City as a producer for NBC’s TODAY Show. An avid surfer, Ben went (much farther) west- working for Discovery Land Company’s Kuki’o development in Hawaii. He continued to pursue real estate- and chasing surf- ending up in Santa Monica at Douglas Emmett real estate firm. The two kept up through the years and reconnected in Los Angeles, while Beth was on a business trip for TODAY. “We went out for a drink to catch up on life since college and it was like a light switch turned on,” recalls Murray. “We ended up talking on the beach in front of his house until morning and the rest is history.” “We both just knew.” The two got engaged a few short months later- Ben proposed in Rosemary Beach, Florida while they were spending a weekend in the South with his family. 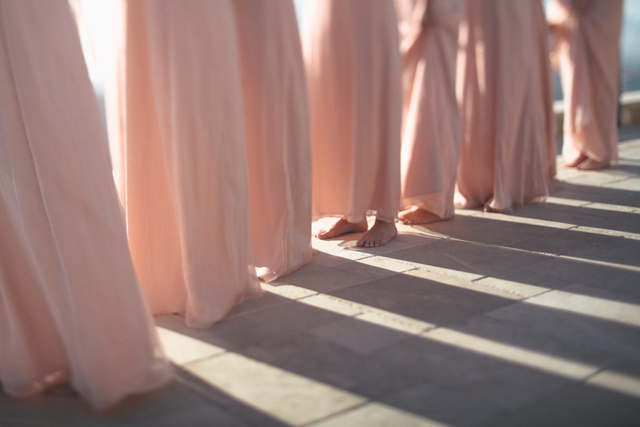 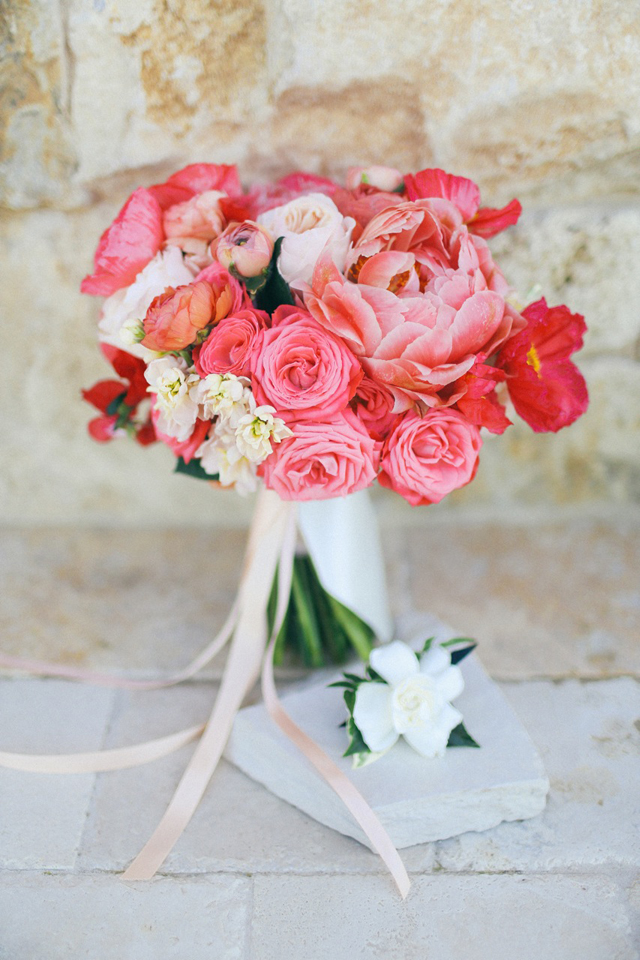 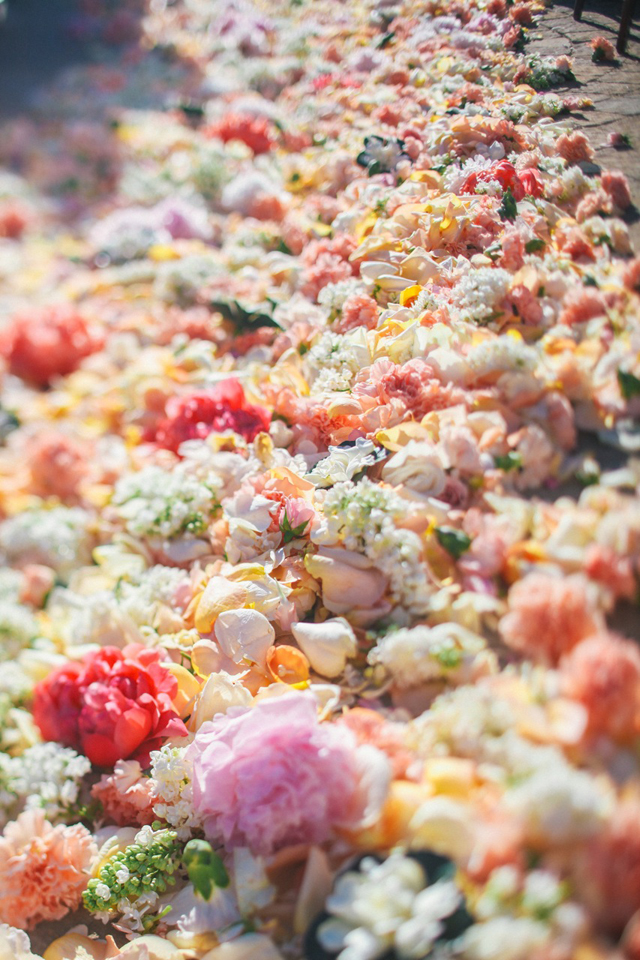 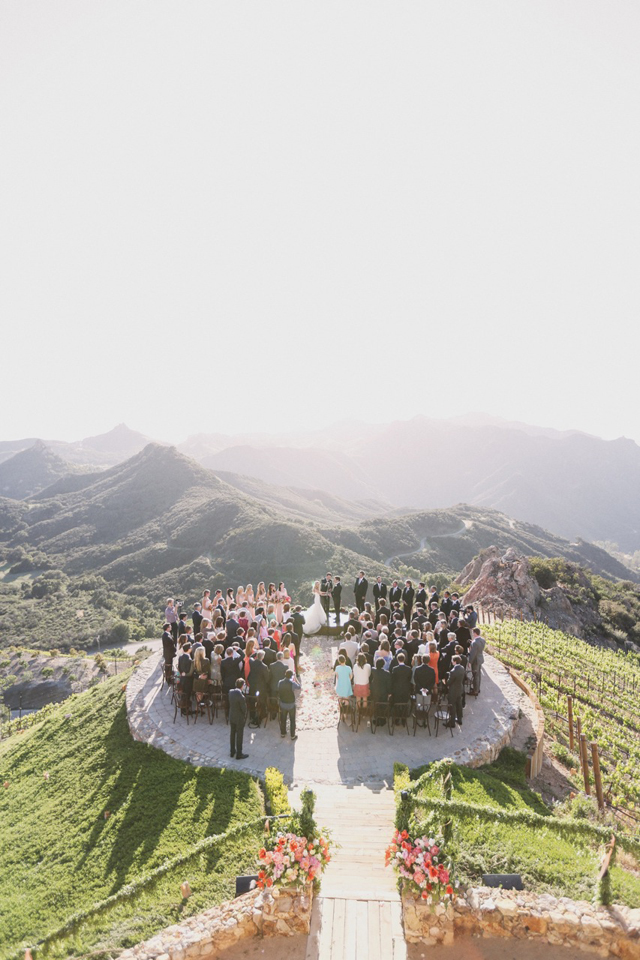 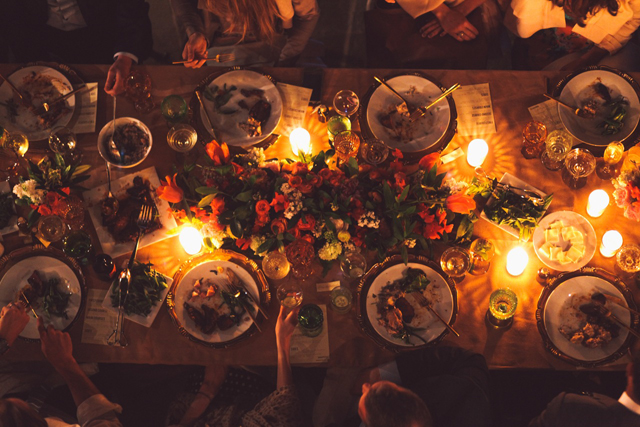 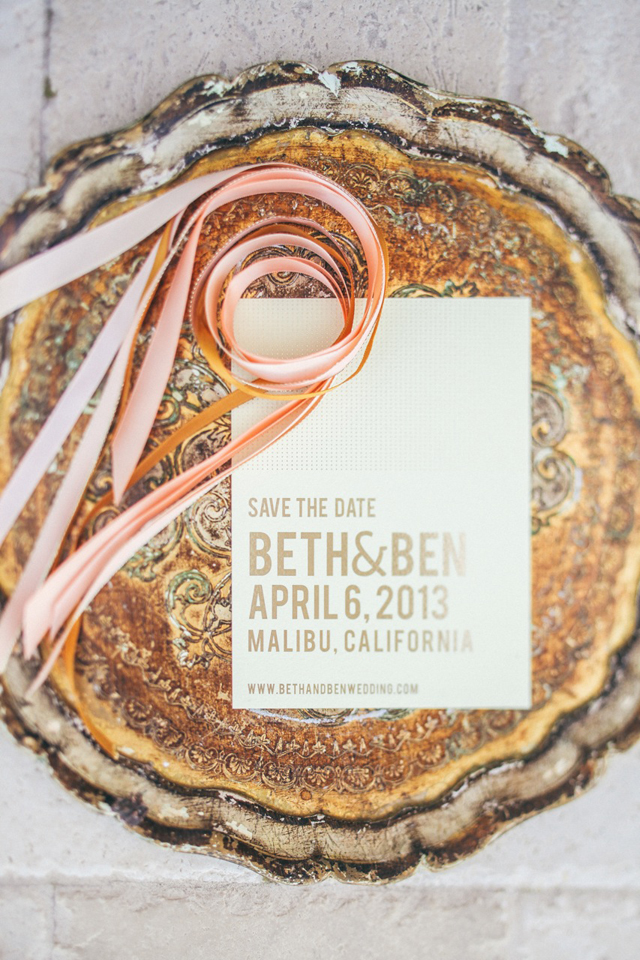 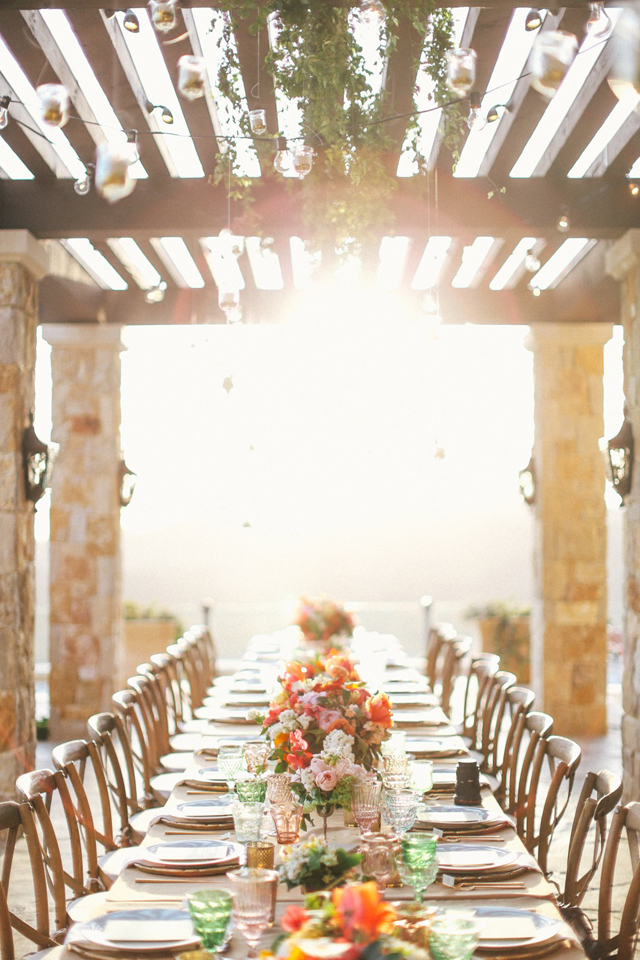 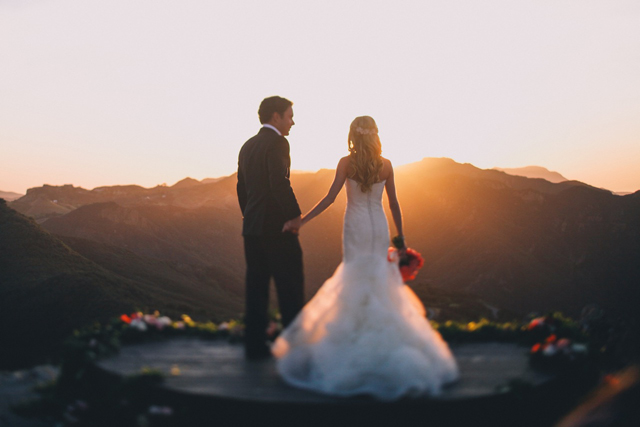 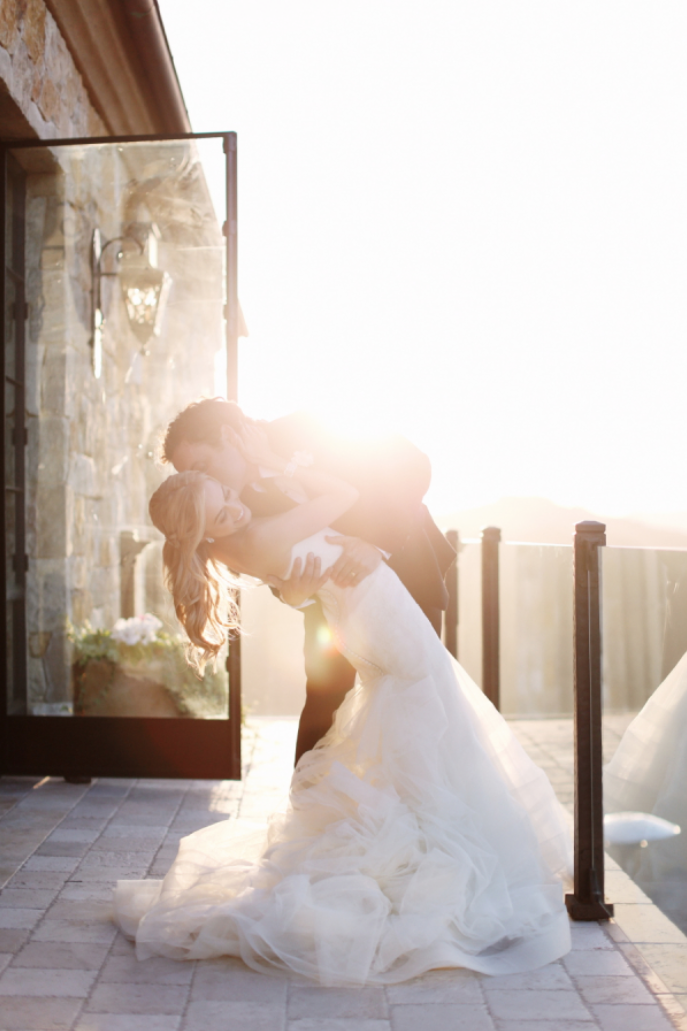 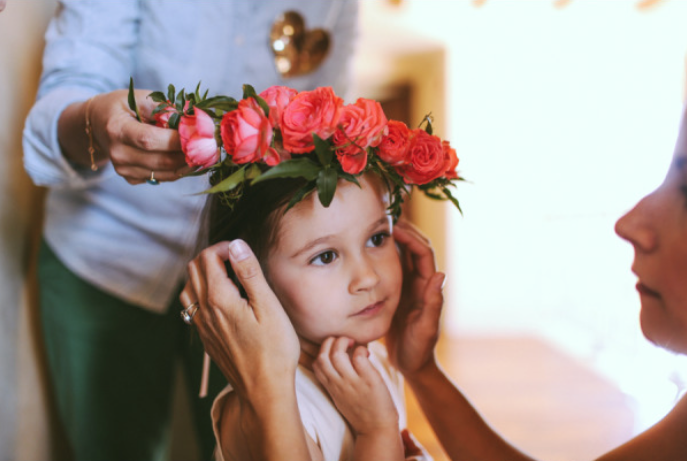